Simon is a local guy who played a few years in the G town colours back in the day. Back injuries stopped his playing days and got him into coaching in 2005. He spent 14 years working with age group rugby from u13 through to WBOP and BOP under 16 sides. During this time Simon did his coaching qualifications. The last few years he has been involved with the Rangiuru Senior sides and Maori senior rugby. Simon has also spent many years involved in Kickboxing, MMA, Boxing, and Jiu Jitsu.

Jase is a Level 3 coach who uses games based learning to empower players and create growth. Originally from the Waikato, he has been involved in the game for over seven years with Suburbs, Melville, and Varsity. This year he was an assistant coach for Te Puke and was involved with the WBOP U16s, the U16 wasps, and the NZ Harlequins rep sides.

Cam is a Marist North Harbour Old Boy. He played from 2008 through to 2016 at U21 level through to Prems. An injury in 2016 made him step into coaching, and he started as a backs coach for the u21s. Last year he was the head coach for the Prems. He has moved out of Auckland for work and is looking forward to working with G Town Marist in 2022.

Phily is an ultimate club man with a brain for the game. Philly is a busy man and is happily taking a back seat to let some awesome talent lead the Prems in 2022. He will stay involved as an advisor and offer his valuable ideas on game strategy and thoughts about our opposition.

All of our D squad coaches are to the core.

Josh will carry on the great work Daniel Price and him have done the past few seasons. Tane joins the D squad from the successful Colts side of 2021, and Archie and Lee will add value after coaching our successful Reserves side over the past few years. We know that there is plenty of talent in this side and these four up-and-coming coaches have the expertise, passion, and enthusiasm to take this team further than the semifinals this year.

Dean and Brandon will carry on the awesome mahi of 2021 and welcome John and Nate to the team. We look forward to seeing our young boys work hard for each other both on and off the field. 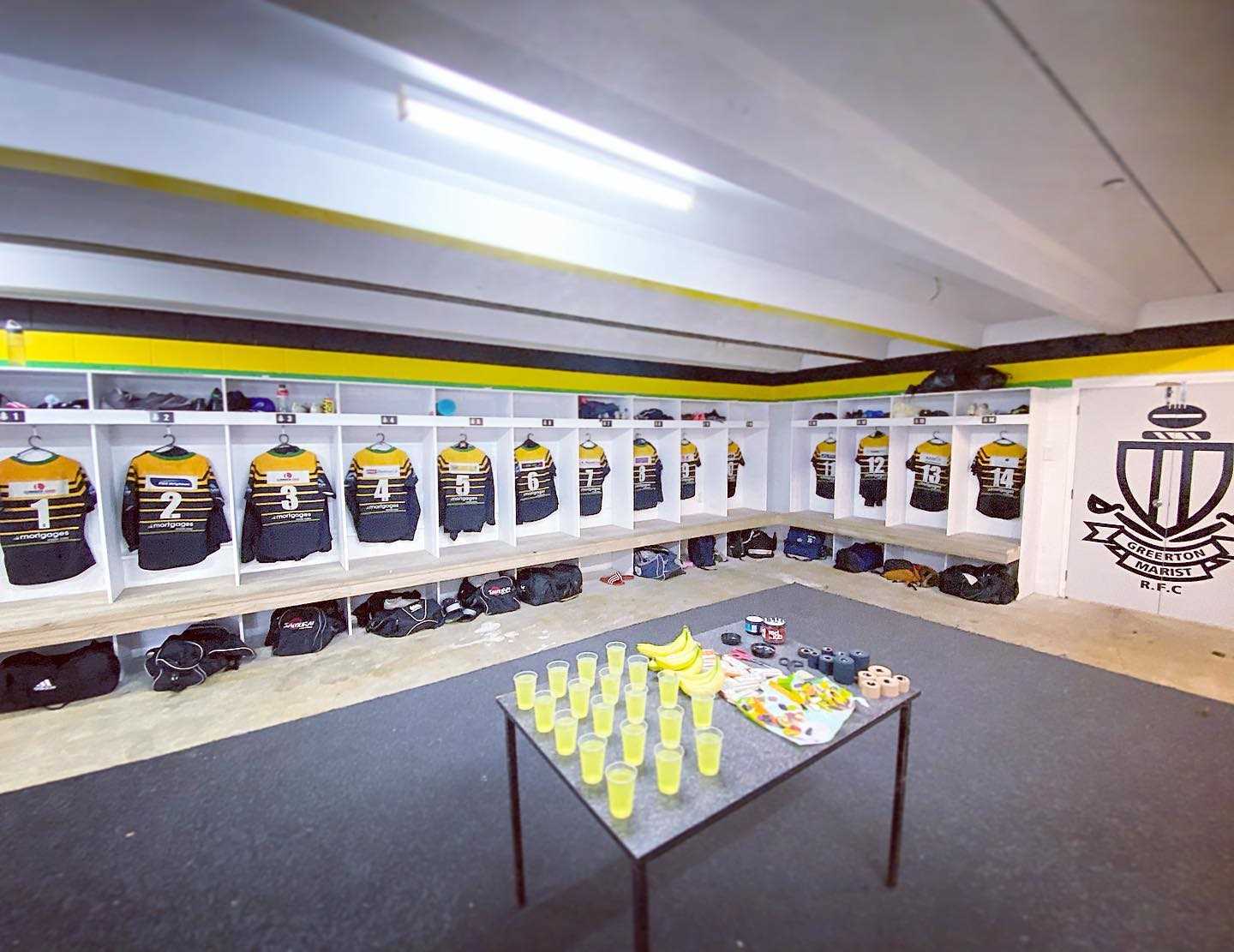 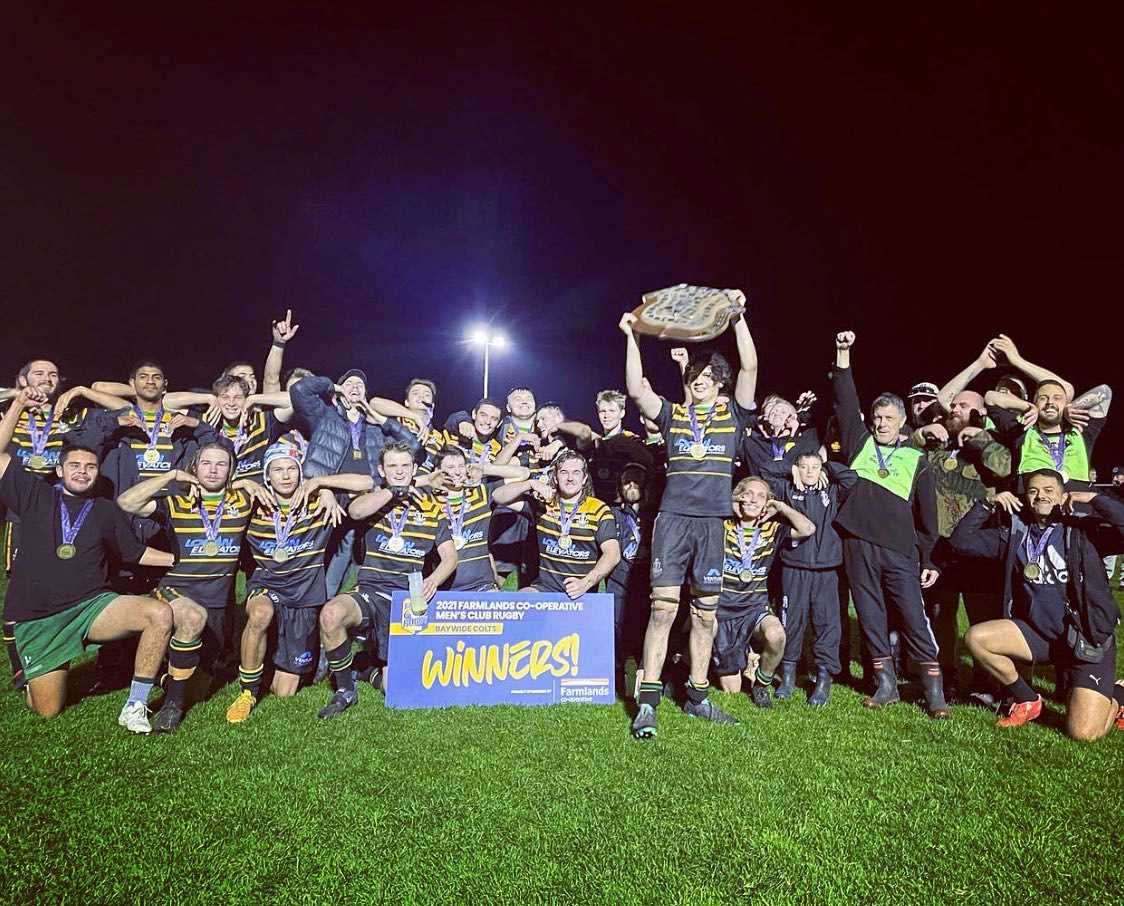 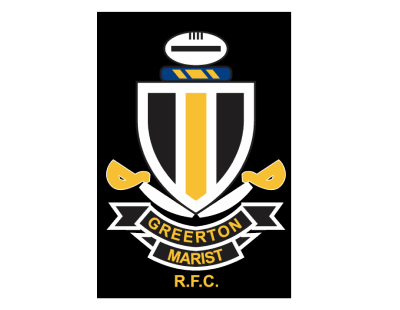